Looking for an experienced nanny, maternity nurse or governess?

Looking for employment in private households?

If you are looking to hire a nanny, governess or a maternity nurse for your children, please submit the client's registration on your left hand side. One of our consultant will then contact you to confirm your registration and discuss your needs.

If you are a nanny, governess or a maternity nurse and would like to apply for any of our positions, please submit the childcarer's registration on your right hand side. If you fullfill all of our registration requirements, you will be invited for an interview with one of our consultants 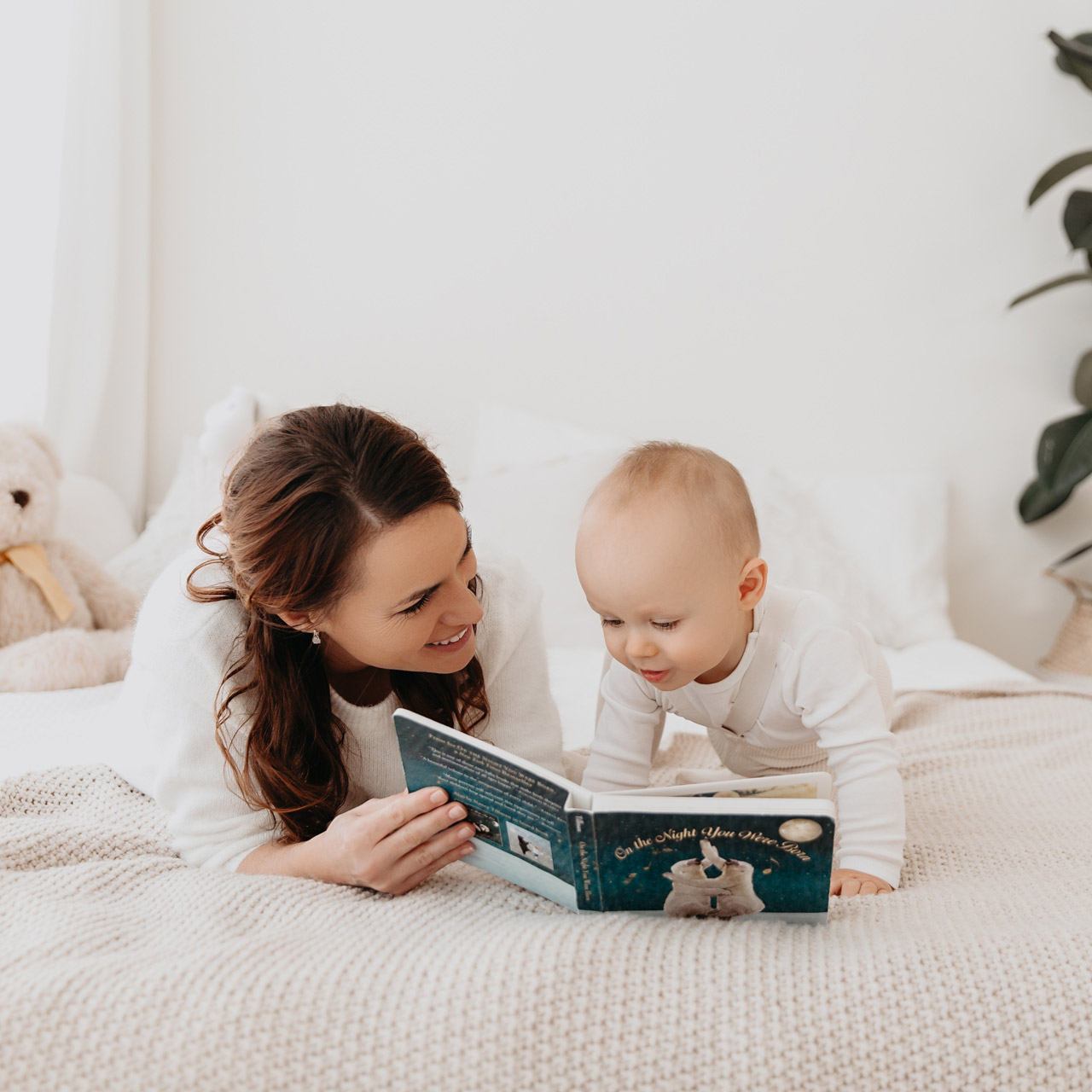 Royal Nannies specializes in placing Bilingual Nannies (French, Spanish, German, Italian, Russian, Mandarin etc) in London and overseas. A bilingual nanny is very useful where English is not the first language of the family, where you wish to give a child fluency in a second language, or where the family is itself bilingual. Bilingual Nanny provided by Royal Nannies would have a minimum of 5 years of childcare experience and may also hold childcare qualifications.

Duties of a bilingual nanny

Salary of your bilingual nanny will depend upon age, experience, and the duties involved and will range from £500 - £600+ net per week. Please note those are only guide minimums. Each position is individually negotiated and more experienced bilingual nannies may command higher salaries.

And what are your responsibilites as an employer?

Royal nannies London have a vast range of bilingual and multilingual nannies, governesses and other domestic staff. Our bilingual nannies are qualified experienced professionals. Whether you need a nanny, governess, ninera, nounou, pestunka or kinderfrau, Royal Nannies – the London Bilingual Childcare agency will provide you with the most professional service.

We have bilingual nannies available in locations such as: